Login or Register to join this pool. 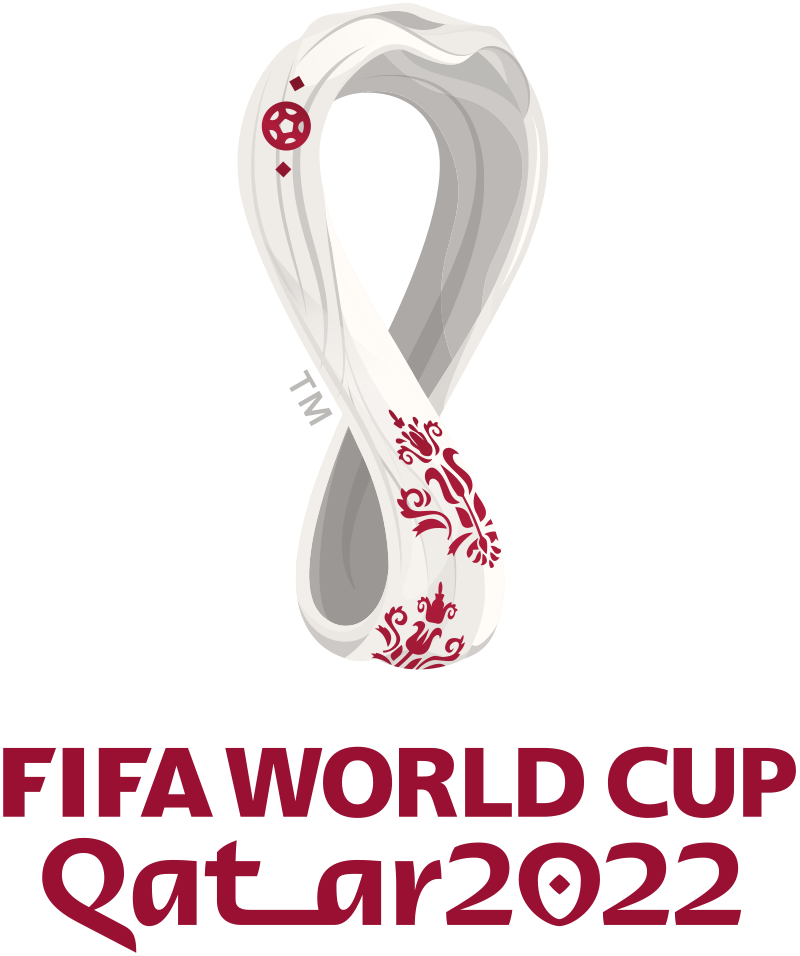 Four years waiting for the return of the most popular sporting event on the planet, the World Cup!

Celebrate and cheer the Beautiful Game!

Fill in the bracket by picking all teams that qualify for the knockout round based on their group stage standings, and pick the winner of each knockout round game all the way to the World Cup Final.

You will earn points for selecting the correct team for each round of the bracket. Points are awarded according to the following tables:

Knockout Round Qualifiers (Based on Group Standings)

Points are only awarded for teams that qualify for the knockout round.

Contestants are ranked after each round based on total points from highest to lowest. Pool winners are declared after the World Cup Final.

The deadline for joining the pool is Monday November 21, 2022 at 11:00 am Eastern, kickoff of the opening game of the World Cup.

Each team that you pick to win a particular match does not need to be playing the team you predicted them to face for you to score points for the win.

If you submit an incomplete picks form, or an invalid picks form (such as selecting the same team in the same round more than once), then the picks will still be entered in the pool but you will receive zero points for the blank or invalid picks.

If you are having difficulty submitting your pick online, then send the pick by email to mike@myofficepool.ca. Make sure to clearly state the name of the pool, your username, entry number, round of the pool and pick. The email must be received time stamped prior to the deadline and from the email account associated with your username.

We take no responsibility for email being delayed past the deadline or not being delivered. Everyone should use the online system to make their picks and only send an email in the case of an emergency.

This pool service is provided for entertainment purposes only.

If you join a private pool that requires an entry fee and/or is playing for cash or cash equivalent prizes, it is the responsibility of the private pool commissioner to collect entry fees and distribute prizes to the winners at the conclusion of the pool.

MyOfficePool.ca, Inc. is not responsible for the collection of entry fees or payment of prizes for any private pools.

As a word of caution, be careful joining a private pool with an entry fee unless you know and can trust the private pool commissioner.